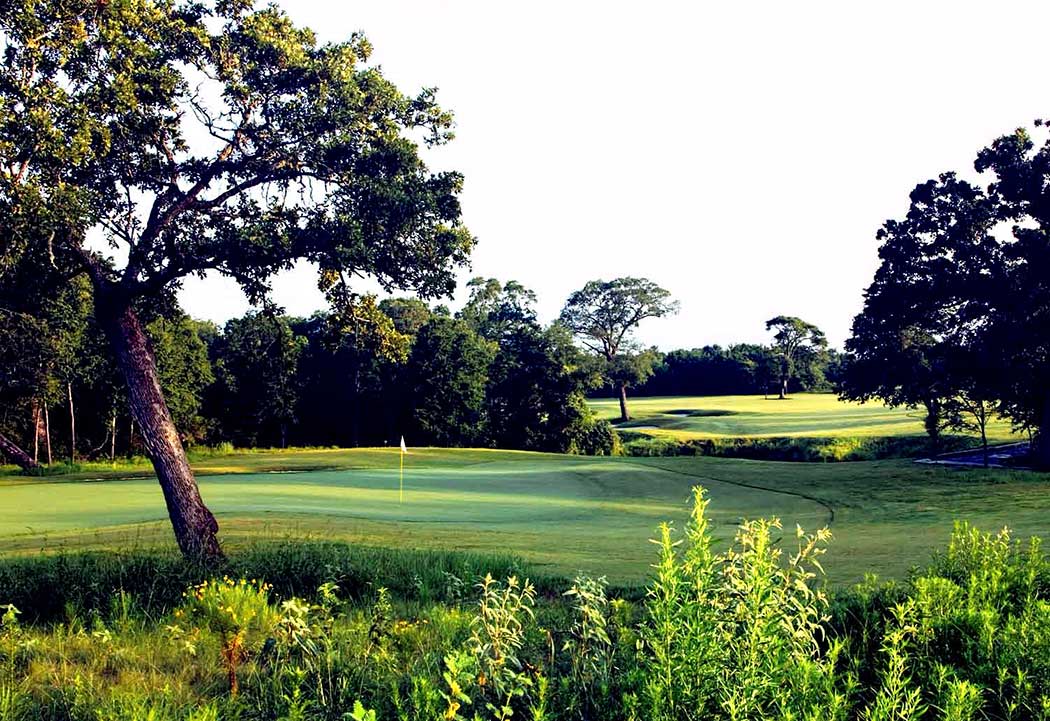 Traditions Golf Club at Texas A&M has been selected by the NCAA Division I Men’s and Women’s Golf Committees as the site for a pair of NCAA Golf Regionals in the near future, as the venue will host a women’s regional on May 5–7, 2016, and a men’s regional on May 14–16, 2018.  Opened in 2005 as the home of the Aggie men’s and women’s golf teams, the Traditions Course is a 7,146-yard championship course designed by Jack Nicklaus with Jack Nicklaus II.
“We are very excited that the NCAA Golf Committees have given Texas A&M the opportunity to host these special events,” said Texas A&M Director of Athletics Eric Hyman. “This is phenomenal news for our community, as we are able to showcase Aggieland to student-athletes and visitors from across the country. Traditions regularly receives rave reviews as one of the top golf courses in the country. The combination of an outstanding facility, our dedicated community partners and successful history of hosting NCAA events makes Aggieland an ideal tournament destination.”
The venue has already played host to numerous high-level tournaments, including an NCAA Men’s Golf regional in 2010 and the NCAA Women’s Golf Championship in 2011.
“This is such a great honor for Traditions to host, not just one NCAA regional, but two,” Traditions’ general manager Bill Horton said. “This selection by the NCAA shows the confidence they have in our club to provide a first-class experience at one of the top college golf facilities in the country. More special is that this is a return engagement after hosting the 2011 Women’s NCAA Golf Championship and continues to build on our legacy.”
Additionally, the committees selected Eugene, Oregon (Eugene Country Club) and Sugar Grove, Illinois (Rich Harvest Farms) as the sites for the 2016 and 2017 Division I Men’s and Women’s Golf Championships.
“Traditions is a world-class venue,” Texas A&M men’s golf coach J.T. Higgins said. “The course is in great shape for tournaments and provides a fantastic test for golfers. It will challenge the teams that are sent here and the best teams will advance for the chance to play for a national championship.”
Overall, the committees selected 23 other cities to serve as regional host sites for men’s and women’s championship play from 2016 to 2018, with the site selection approved by the Administrative Committee of the NCAA Division I Championships/Sports Management Cabinet.
“We are so excited to host the 2016 NCAA Regional Championship,” Aggie women’s golf coach Trelle McCombs added. “Traditions Club is an amazing venue that demands and rewards great shots. Having hosted the 2011 NCAA National Championship, I believe we have shown the NCAA and the golf world that we know how to host a major event here in Bryan/College Station.  I know our administration is very excited to host this great event and we will, as always, put our best foot forward.”