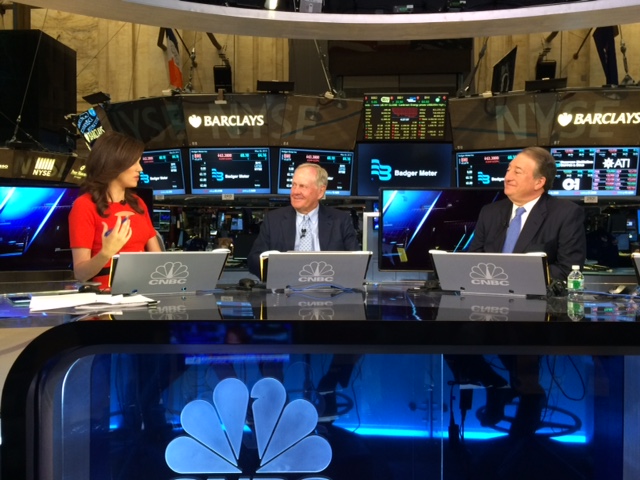 by Michelle Fox
Legendary golfer Jack Nicklaus has long had his hand in business, leading The Nicklaus Cos. for decades.
However, his recent focus has been to expand the company so that it has a legacy that continues “long beyond me,” Nicklaus said in an interview with CNBC’s “Closing Bell.”
“The golf course design business … it’s been pretty dead in the United States,” he noted.
The company’s services include golf-course design and real estate development, as well as the licensing of consumer goods and products.
In February, Jack Nicklaus premium ice cream was launched in partnership with The Schwan Food Co. There are also Nicklaus golf balls, lemonade and apparel, among other things.
“Jack’s excellence on the golf course and all the things he’s stood for in his life, including family and charitable activities, are all part of the DNA of this company,” said Howard Milstein, who was brought in as co-chair of The Nicklaus Cos. eight years ago to help grow the business. “That’s attractive to a certain part of the public, and they flock to us.”
As for the golf business, it’s had a “slow run,” Nicklaus said. However, he noted there are a lot of young players right now, which is great for the game.
He also thinks there can be ways to bring new interest into the sport.
“The game of golf really needs to bring people into the game … and golf is a tough game, so we need to keep them in the game,” Nicklaus said. “The biggest problems we’ve got are golf is expensive, it takes too long, and it’s too difficult.”
To that end, he’s “fiddled around with” making 12-hole courses instead of 18 and making holes larger.
When asked about the biggest money mistake he’s ever made, Nicklaus said there were “too many of them.”
“But I must say, I’ve learned from every one of them.”
—CNBC’s Linda Sittenfeld contributed to this report.
To watch the interview, click here.