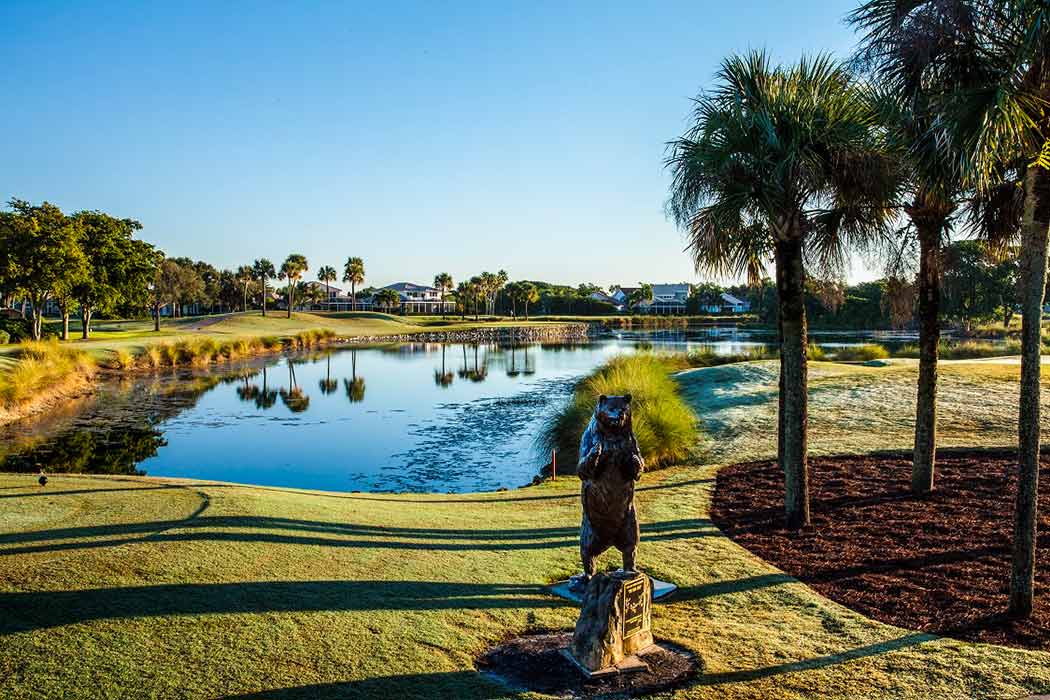 The Honda Classic awarded a record $2.555 million in charitable contributions after the 2015 event, about $27,000 more than the previous high of $2.528 million established in 2014. That made it the ninth straight year that the tournament has elevated the impact it makes on South Florida children’s charities through Honda Classic Cares philanthropic initiatives. And this time it was accomplished despite the major expense of cleaning the golf course after incredible storms on Saturday of the 2015 Honda, and opening for an extra day on Monday when admission was free.
To learn more about The Honda Classic, visit thehondaclassic.com.