In addition to receiving the Jack Nicklaus National Player of the Year Award, the five recipients will compete in the Barbasol Shootout for an exemption into the PGA TOUR’s Barbasol Championship, held July 20–23, at the Robert Trent Jones Golf Trail at Grand National in Opelika, Ala. The Barbasol Shootout will be held Saturday, June 3, at the storied Scioto Country Club, also located in Columbus—the same club where Jack Nicklaus first learned the game of golf as a young boy. 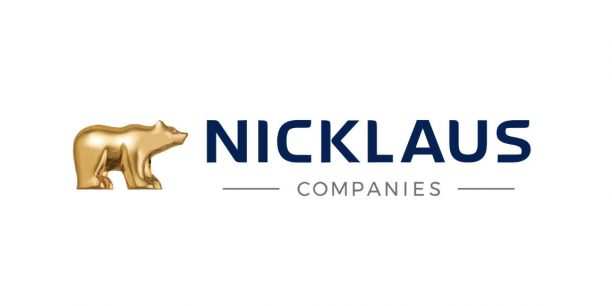 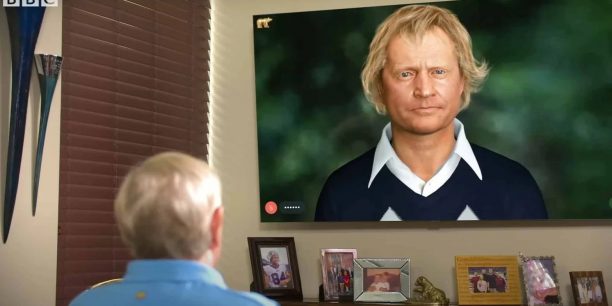