The Memorial Tournament presented by Nationwide is an official PGA TOUR event held annually at Muirfield Village Golf Club in Dublin, Ohio, a suburb of Columbus. The Tournament, founded and hosted by Jack Nicklaus, is conducted each year with three goals in mind:

To this day, the world-renown invitational embraces all that is special about the game of golf, as set forth by its founder and host…

Since its inception in 1976, the Memorial has eclipsed $35 million in donations to central Ohio charities, with more than $22.7 million going to Nationwide Children’s.

Moreover, the Memorial Tournament annually attracts one of the best fields in golf. Winners include some of the greatest players in the history of game, names like: Jack Nicklaus, Tom Watson, Raymond Floyd, Hale Irwin, Greg Norman, Vijay Singh, Fred Couples, Jim Furyk, Ernie Els, Justin Rose and Tiger Woods. Of the 34 different winners the Memorial has produced, 18 have won at least one major championship, accounting for a total of 68 major titles. 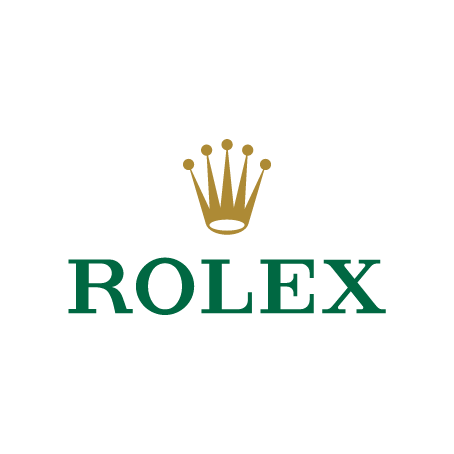 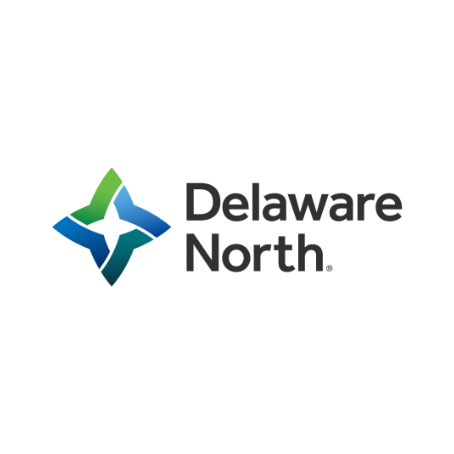 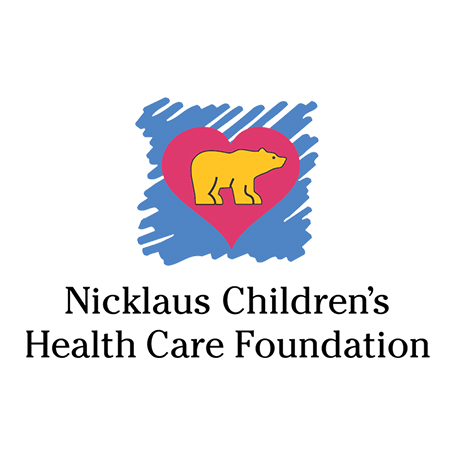 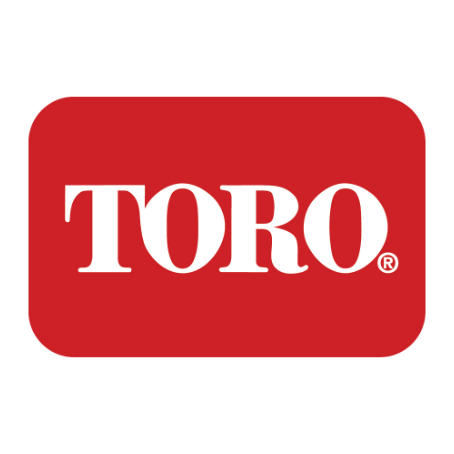